I woke up at 2:00 in the morning to listen to the entire competition and arrived at Amsterdam airport before 4:00 in the morning. The airport was already crowded with many people, but fortunately I was able to board the plane safely (there seemed to be many flight cancellations this summer, and I was worried about various effects in the future), and took a 6:00 a.m. flight to Alicante Airport in Spain, which faces the Mediterranean Sea. It takes about one hour by car from Alicante to Murcia in the province of Valencia.

Murcia is the seventh most populous city in Spain, and its representative cathedral, Murcia Cathedral, was built in the 14th century on the site of a former Arab mosque. Its interior is basically Gothic, but the cathedral also has Renaissance and Baroque chapels.

The ClaMo International Piano Competition, held in Murcia, which also has many such fascinating buildings, is judged in two rounds, with the first round consisting of a solo recital of up to 25 minutes, and the finalists The five finalists perform one piece from a list of 18 piano concertos with a pianist. The list of piano concerto selections is quite unique. For example, concertos by Moscheles, Cherny, Moszkowski, Respighi, Metonel, etc. are listed, and Tchaikovsky can be selected only for No. 2. The second piano players for this year’s competition were Olena Miso and Marina Kang, both past winners of this competition.

The winner is a Ukrainian who has been attracting attention since the way she created the music for Haydn’s Sonata and Scriabin’s “Fantasy” in the first round, and who also charmed with her Russian expression in Prokofiev’s Piano Concerto No. 3 (second: Marina Kang) in the finals, and is currently studying in Graz, Austria. Mariia Iudenko, who is currently studying in Graz, Austria.

Second place went to Alexandra Segal, who also studied in Graz and selected Prokofiev’s Piano Concerto No. 3 (Second: Marina Kang). She was musical in her tempo increases, phrasing, and details, and her sound sparkled in Liszt’s three concert exercises, “Lightness,” in the first round.
Third place went to Maria Stratigou, who has won consecutive prizes since 2020. She also featured some of the leading female composers of the 19th century, such as Fanny Hensel (Mendelssohn) and Louise Farrand, in her first-round solo, and chose Paderewski’s Piano Concerto (Second: Olena Miso) in the finals. The program was interesting.
The fourth-place finisher, Jeongro Park, gave a humorous performance of Beethoven’s “Fantasy” in the first round, and Alejandro Rubio’s Khachatrian piano concerto was well played with Olena Miso in the second round.

The 12 contestants who qualified (2 abstained) were provided with hotel accommodations, partial transportation, and meals, making this one of the less expensive competitions financially for the contestants. Dinner was served together with the competition officials, and the atmosphere was very warm, making the competition feel more like a festival than a competition. During this year’s competition, a concert in support of Ukraine was held by Vitaly Pisarenko, a Russian member of the jury, and Olena Miso, a Ukrainian who served as second chair after the competition.
The winners of the competition were given the opportunity to perform with the orchestra, and the winners were also given the opportunity to perform solo recitals and second piano in the finals, and the organizers were very eager to support the winners. Although Japanese winners such as Aya Sakamoto and Ryutaro Suzuki have won prizes in the past, it was very disappointing that there were no Japanese participants in this year’s competition.

The 2022 rules for participation had only a minimum age limit (18 years old) and no maximum age limit. Why don’t you try this competition, which has an at-home atmosphere and many repeaters?Akemi Alink 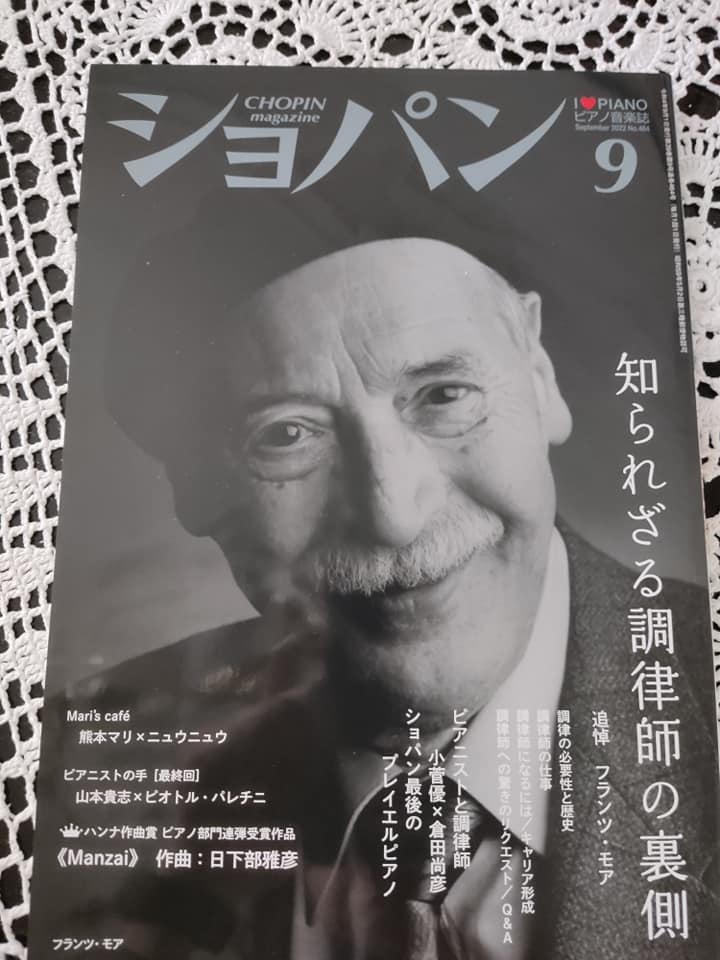 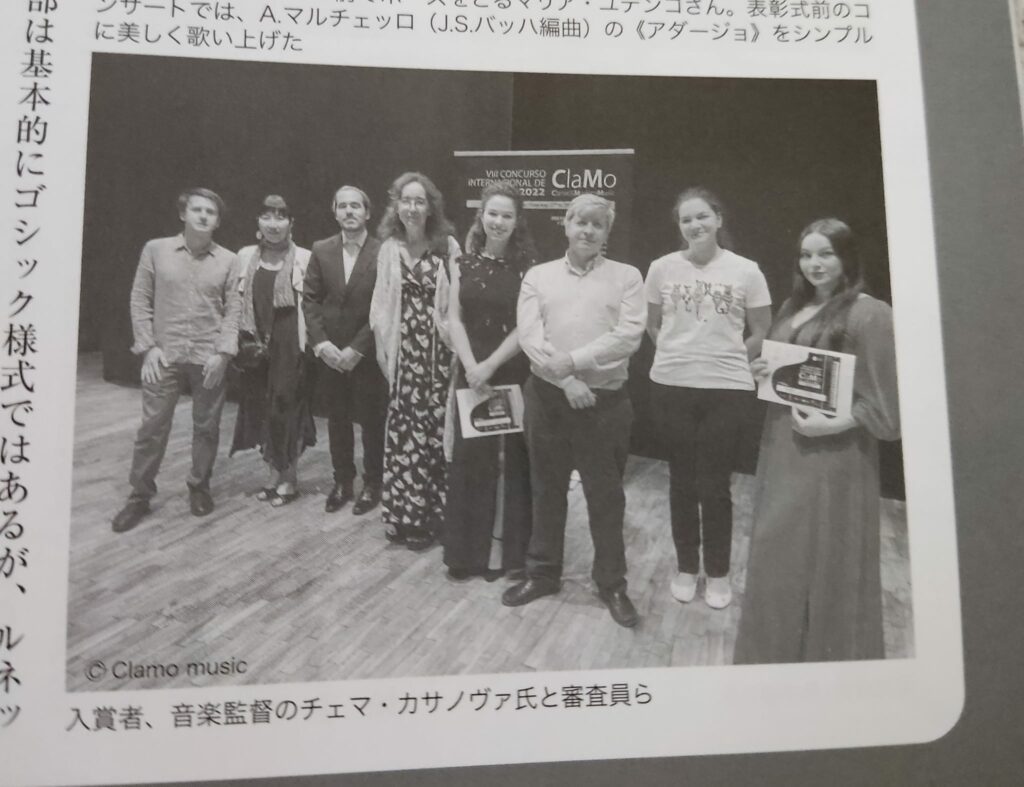 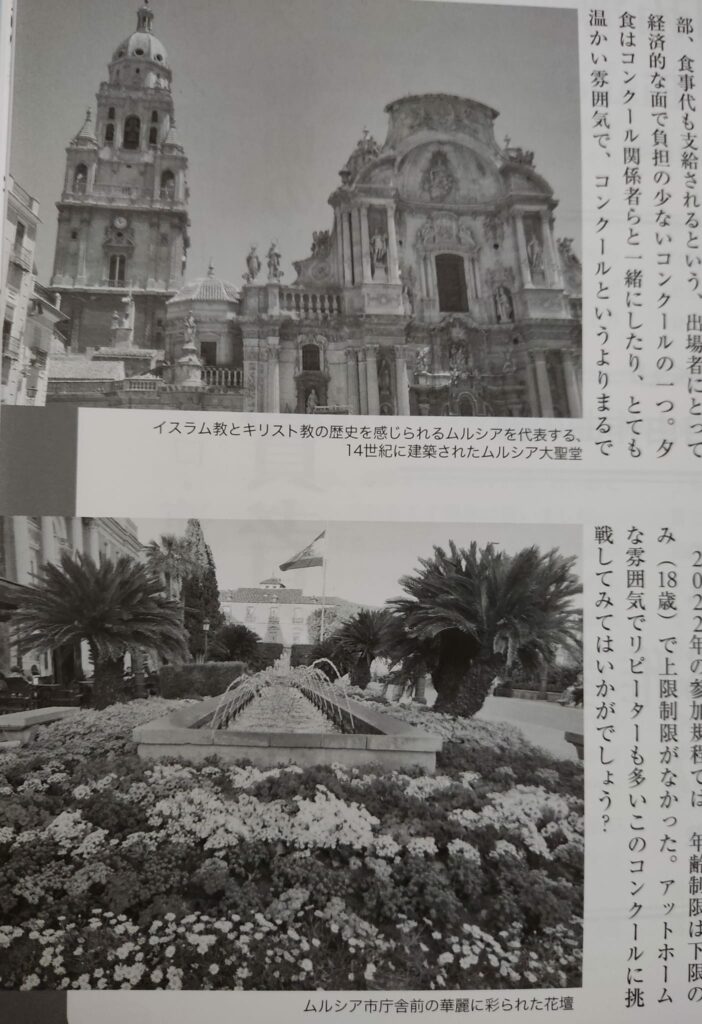 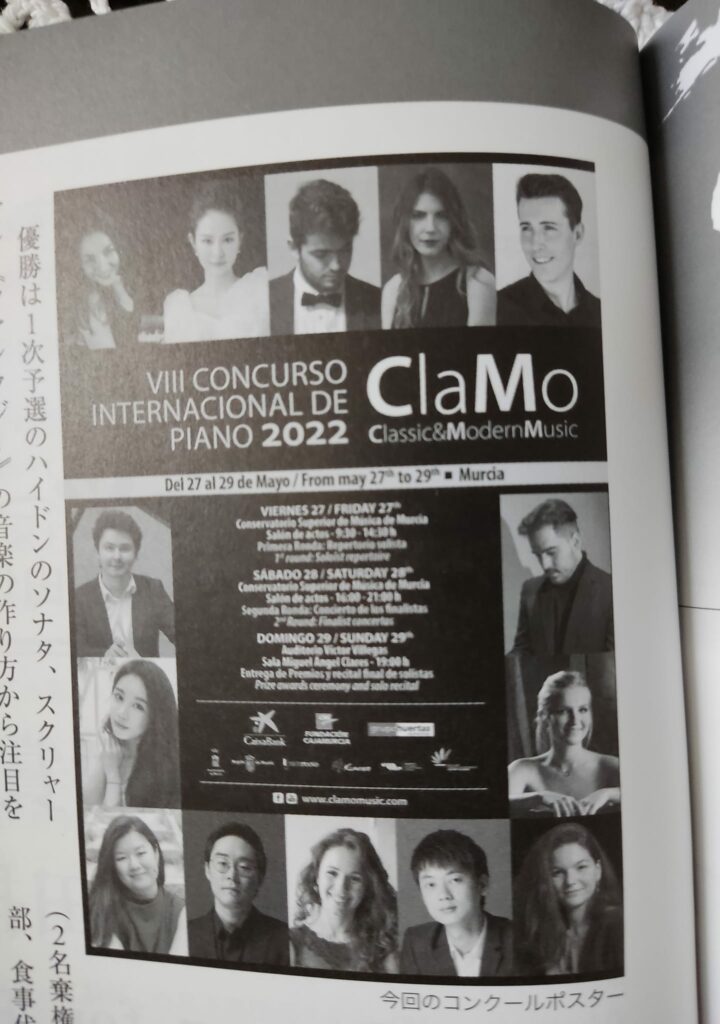 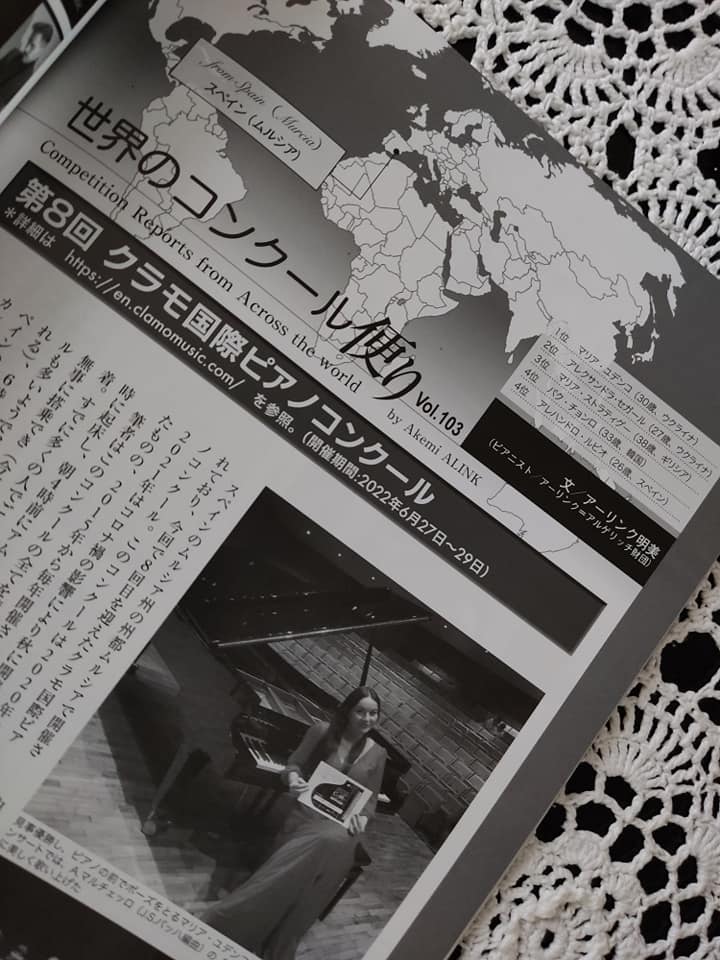